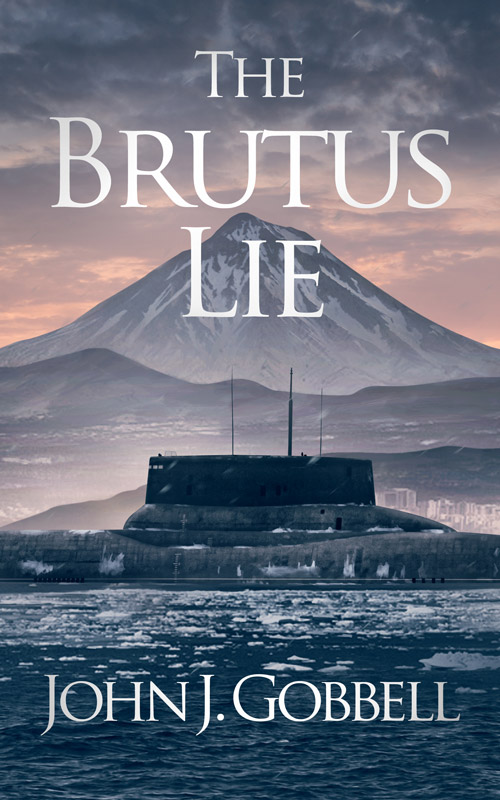 It’s 1950 when a Berlin prostitute dies in a bomb blast; her nine-month old identical twin boys become orphans. One twin is adopted by an American army corporal and taken to America. The other is adopted by an NKVD sergeant and raised in what was the Soviet Union. As young adults, the twins take degrees in naval architecture, then join their naval special forces—Brad Lofton, the American twin, becomes a SEAL; Anton Dobrynyn becomes a Spetsnaz. Read More…

After active duty, Lofton, designs and builds a revolutionary mini-submarine for use by SEAL teams. Nicknamed Brutus, the sub is an advanced technology swimmer delivery vehicle driven by fuel cells providing a ten thousand mile range at a sustained thirty knots. Lofton is forced on a solo voyage to Petropavlovsk, Russia’s top secret boomer submarine base on the barren Kamchatka Peninsula. There, Brutus inadvertently broaches. Lofton is captured and confronted by the twin that he never knew that he had—Spetsnaz Lieutenant Colonel Anton Dobrynyn.

Now, eye to eye, Lofton and Dobrynyn discover the drive to preserve their twinship is a bond so strong that it quickly overwhelms their political and social imperatives. Thus, Brad and Anton unite to escape a regime which views their past as a hideous embarrassment—a past with a secret that can upset a delicate peace between the superpowers.

For 35 years they have been separated by the cold war. Now they are reunited–in a red-hot explosion of high-tech battle. Lofton: naval architect, former SEAL, and renegade. Dobrynyn: brilliant Spetsnaz pointman and outcast. They’re not just the deadliest of enemies. They’re identical twin brothers.

In a high-tech mini-sub with long legs, Lofton runs a 4,000-mile gauntlet from California to Petropavlovsk, a Russian submarine base on the Kamchatka peninsula. Dobrynyn ignites a fireball against his own side. Then their fight begins…neither of them knowing that their deaths have been ordered at the highest levels.

From the master storyteller John J. Gobbell comes a heart-pounding adventure that races from the Pacific depths to the most extraordinary truth of all.

★★★★★ What a great book, I could not put it down, author captures. Your imagination and the story line is fantastic, I read all the Last Lieutenants series and was. So impressed that I ordered this book. What a great author and I recommend him to all my submarine shipmates to read.

★★★★★ Great story and relationships. I found it riveting to the point that I could not put it down.

★★★★★ Thoroughly enjoyed The Brutus Lie. Couldn’t put it down. Gobbell’s characters come to life. You feel you know them. Intriguing plotwork. Story locations made me look at maps to follow the action, especially using goggle satellite maps. Fast paced.

REVIEWS AND PRAISE FOR THE BRUTUS LIE

Expository writings present details and facts of a profession. To capture its passion, however, one must turn to its literary fiction, for it is there that these details and facts are embellished to plot a story. Only here does profession interact with the extensive and magnificent myriad of human emotions and from these threads great tales are woven. Fellow Leaguer John J. Gobbell has succeeded in blending to near perfection the techniques of submarining with very believable and most intriguing characters in his recent novel, The Brutus Lie. The creative energies shown by Gobbell in this work make it certain that he will be heard from again and often. His novel is sure to engender good feelings about submarining among the broader American reading public.

Brutus is themed upon separate roads set by fate for travel by twin brothers, sired by a less than savory American naval officer and born by a Berliner prostitute who is killed in and accident in the early fifties. Only babies at the time, one boy, Anton Dobrynyn, is taken to the ease side of the curtain and the other, Brad Lofton, to the west. Their father leaves the service for a career in U.S. intelligence, but not before an enterprising KGB official focuses in upon his abandonment of the twins’ mother, and exploits the unpardonable context of these circumstances regarded in American attitudes of the time. Felix Renkin, the boys’ father, falls ever deeper into the KGB web which is spun for him. Both boys mature, unaware Renkin is their natural father.

Gobbell has done his homework and makes effective use of an intricate knowledge of formerly Soviet hardware. The result is a clever orchestration of people-machine interfacing sure to slake appetites of its most discriminating hi-tech leadership. Plat accuracy benefits also from assistance by the University of Minnesota Center for Twin Adoption and Research. On separate and opposing sides, the boys matriculate into similar fields of endeavor. Dobrynyn finds his way into theSpetsnaz while Lofton becomes a SEAL. Later, both become naval architects in the field of submarine design. A totally unlikely, but intriguing confrontation with results to defy the best of guessers. Here, the plot becomes complex, for while Brad Lofton’s efforts are clearly in the best interest of his country, by the high position he has reached in government, Renkin is able to draw upon seemingly limitless U.S. resources to frustrate his son.

Brutus presents imaginative, exciting accounts of submarine warfare wherever space available between the surface and bottom can be sued to exploit stealth in support of a meaningful mission, be it in a San Diego yacht basin, the open ocean, or in the coastal waters of a potential adversary. Brutus itself is a mini-submarine whose long legs and automated operational mode does not push available technology too far beyond state of the art. Exaggerations are well below thresholds set the box office success Top Gun. Brutus is fraught with concepts that accommodate wider and a more direct application of submarine warfare in the naval combat norm established over the past forty-six years.

The action literally spans the globe and draws together a most timely and believable plot that fist intricately with the current and very dynamic world political situation.

Gobbell spins a suspenseful yarn of submarine adventure and tells it in a universally comprehendible vernacular. Any professional who has ever agonized over the need for a peek into an unfolding tactical circumstance will find vivid reminders in the skillful prose. For the newcomer, there is an abundance of common knowledge fundamentals that lend effectively to points in need of making. There are also nits for the picky, but only excitement for the sizable numbers of prospective submarine sympathizers whose shoulders might well become bent to the wheel of our submariner cause.

There is much more graphic violence than needed to support an otherwise excellent plot. The final chapters, in particular appear to test reader knowledge on the degree to which the heroes’ anatomies can be pummeled into hamburger meat and continue to sustain life. Gobbell must be forgive on this point for the subject is a demonstrated high one among priorities of American readership. Art for art’s sake is a noble sentiment, but will not pay the grocery bill. Melvill would learn this today if he attempted to market Moby Dick in the current environment. The book’s few man-woman relationships are sensitive and in good taste and Gobbell’s shows hard drinking to be definitely not an essential ingredient in macho characterization. The Brutus Lie, especially in view of the overall diminishing challenge currently available in TV programming, is a perfect submariner alternative. The schnapps of choice, a roaring fire, and a copy of Brutus; what better way to while away a cold and dreary eve?
— Don Ulmer in The Submarine Review

World-class yachtsman and former destroyer officer John Gobbell brings his own special perspective to bear in The Brutus Lie. Brad Lofton, a civilian naval architect and former SEAL, is working on a black project might submarine that has almost surmounted the hydrogen peroxide fuel problem that doomed the original post World War II X-1. He witnesses the murder of a SEAL “test pilot” and learns that his prototype boat is about to be turned over to the Soviets through treachery by a rogue National Security Council advisor. These circumstances compel him steal the air-independent-propulsion submarine Brutus and race it to Petropavlovsk where a defector can save Lofton’s reputation but where too, unfortunately, Lofton’s problems only begin. Gobbell has spun a trip-hammer yarn of maritime suspense.
— Captain Roger L. Crossland, Proceedings, United States Naval Institute 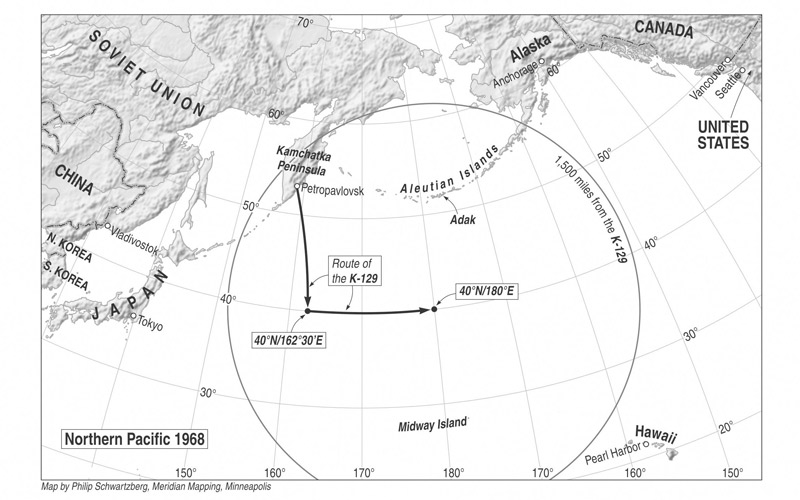 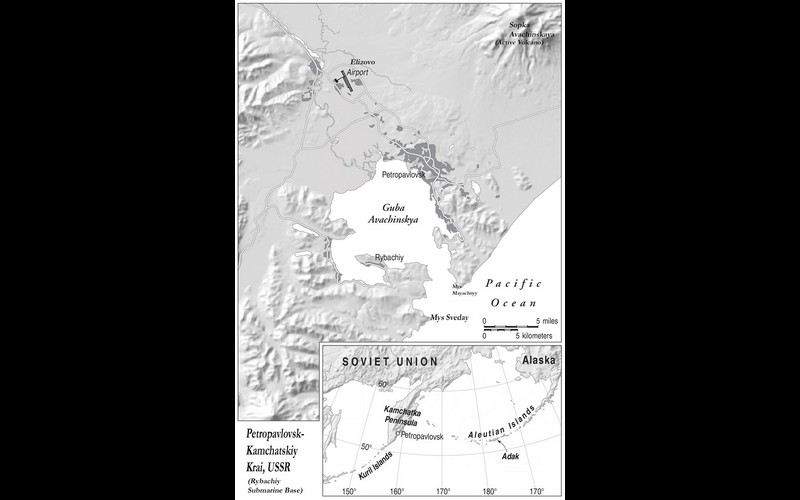 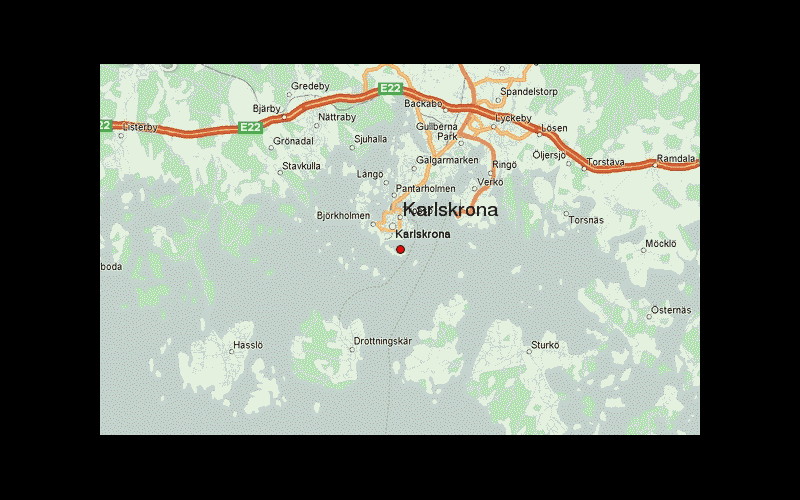 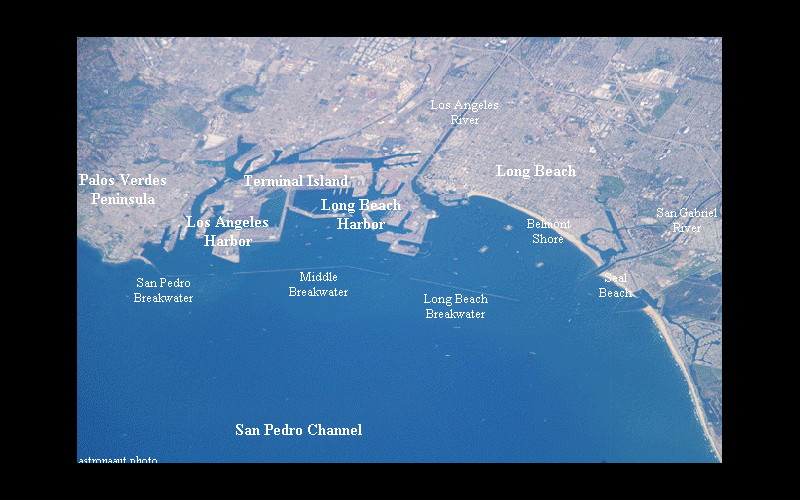 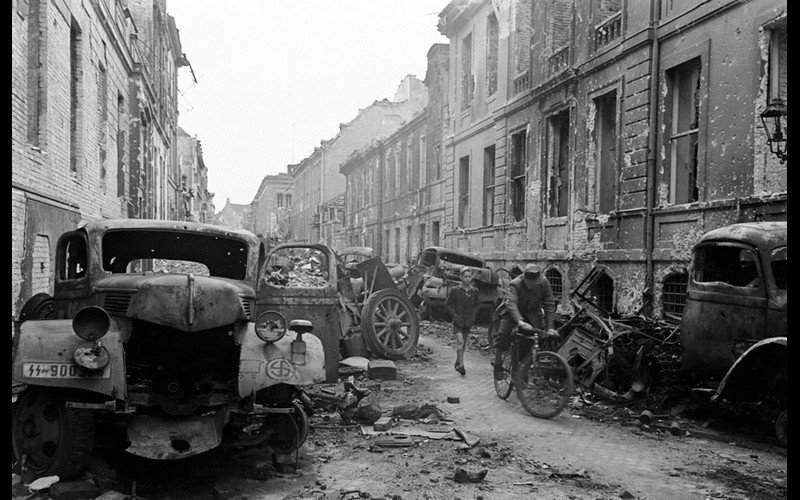 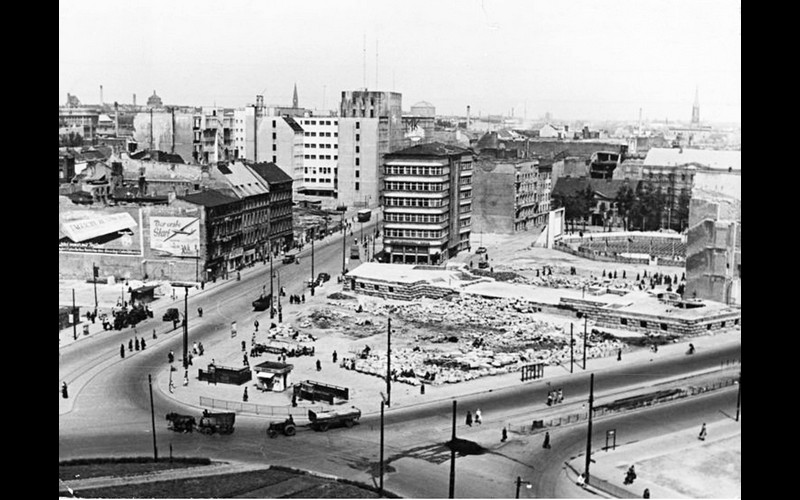 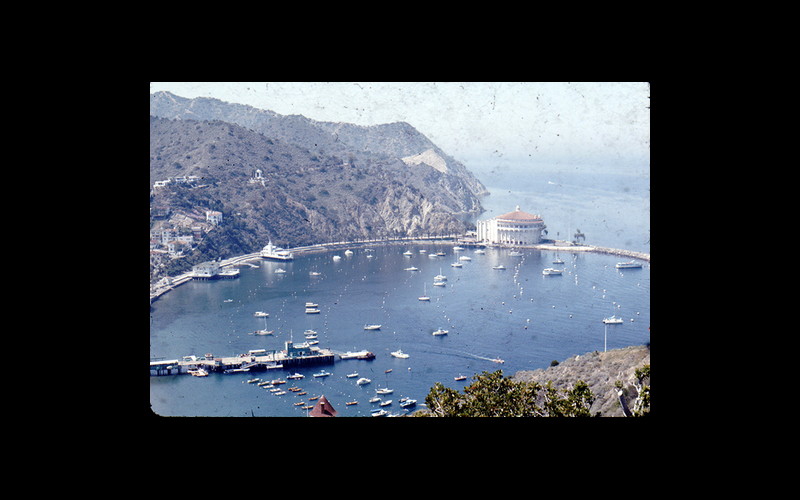 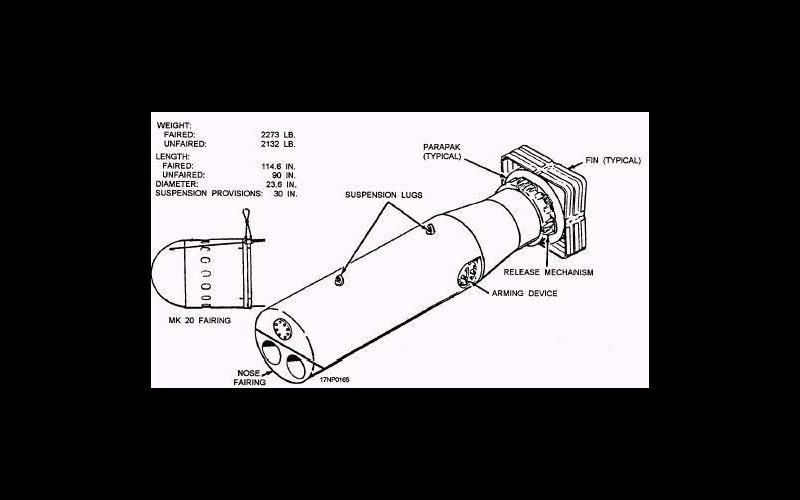 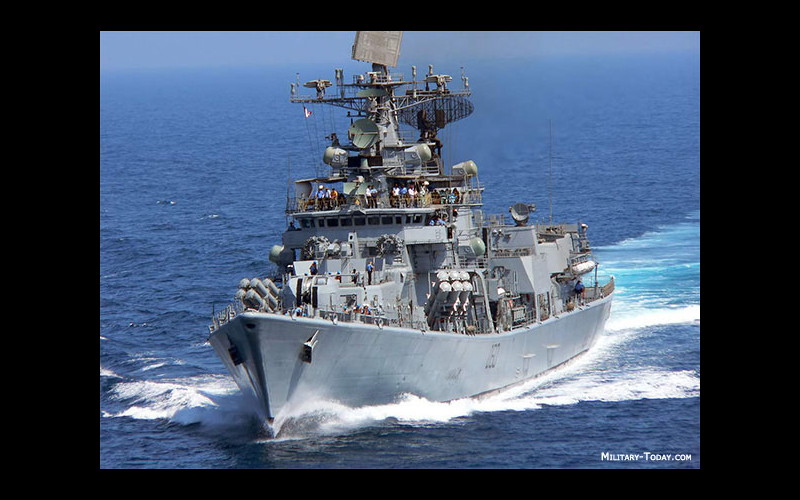 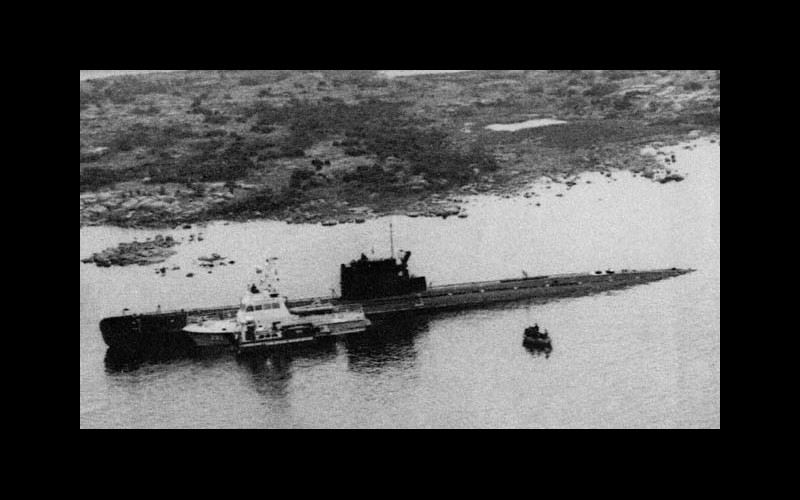 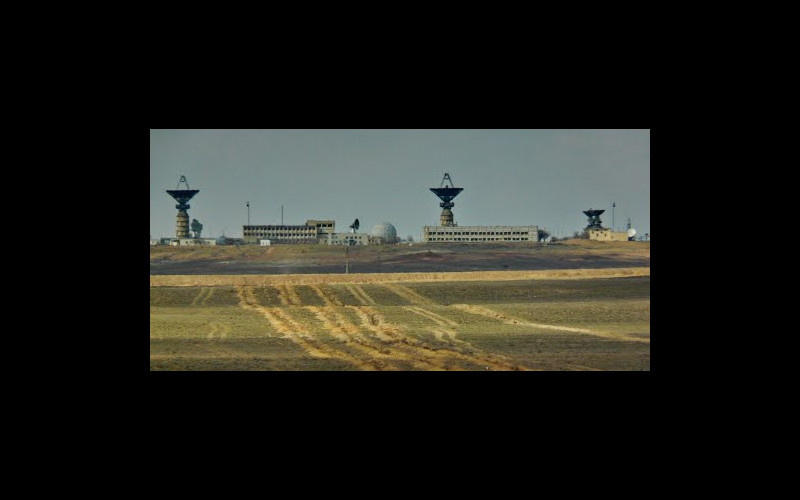 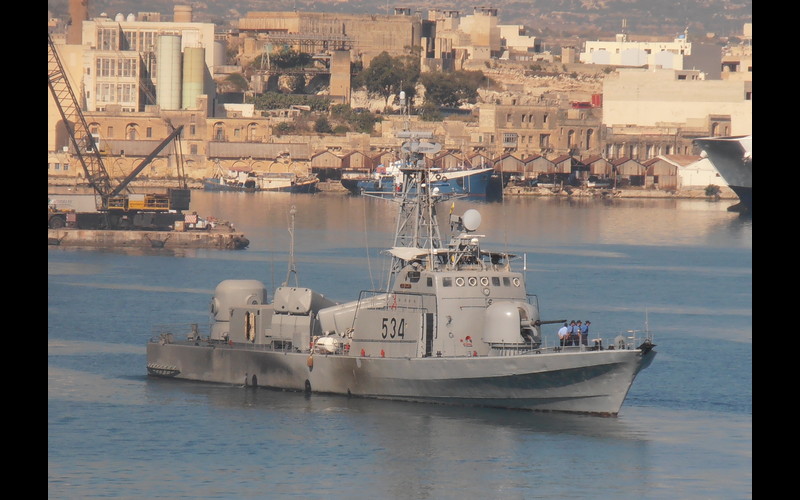 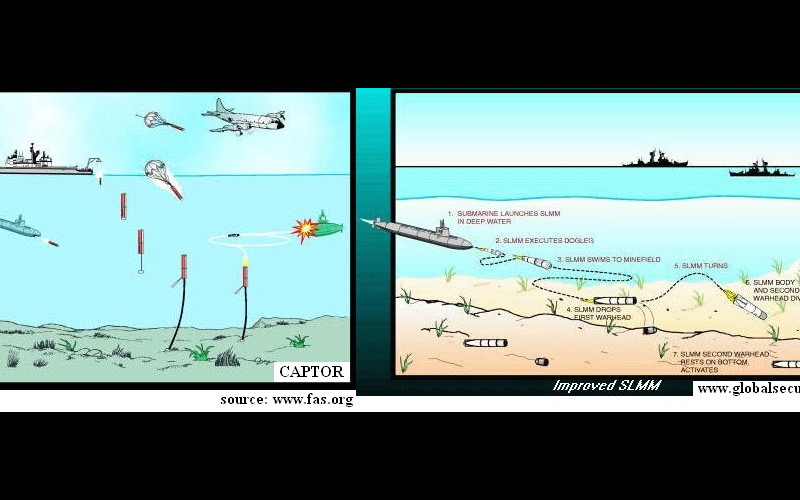 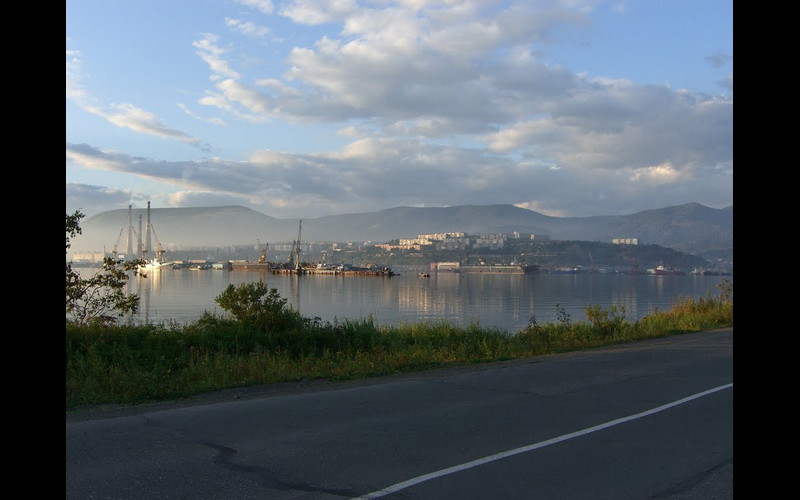 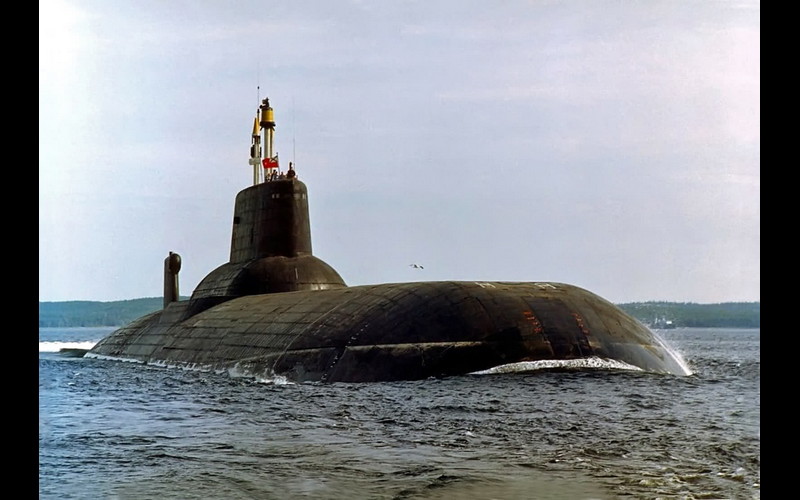 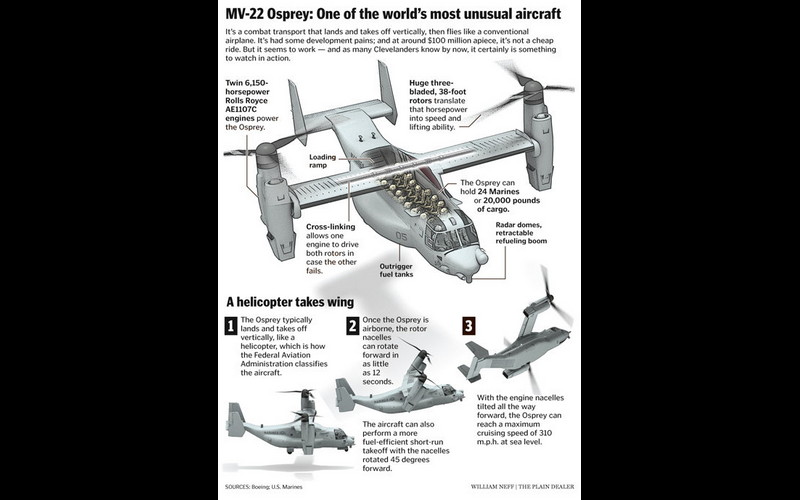 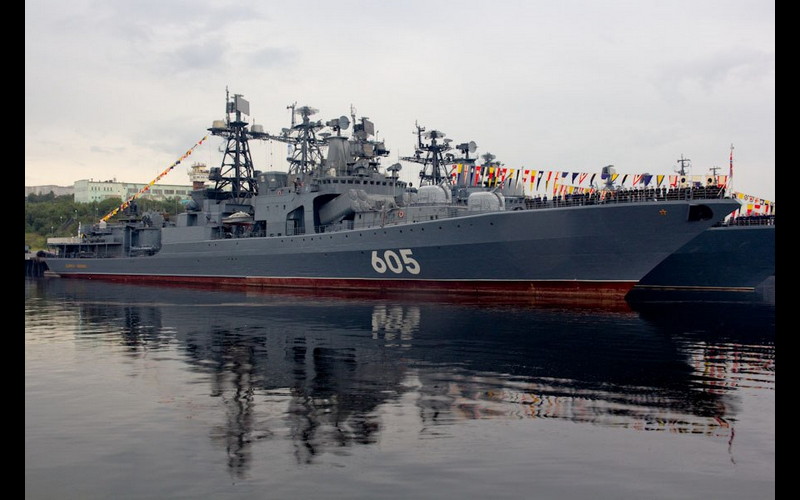 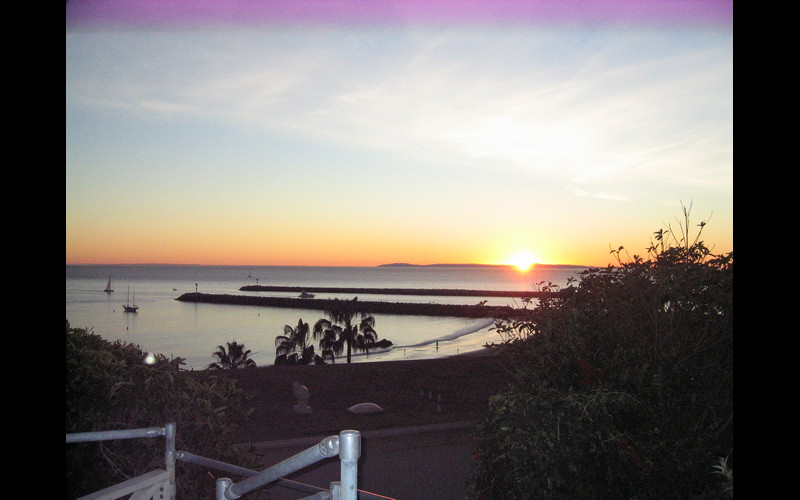 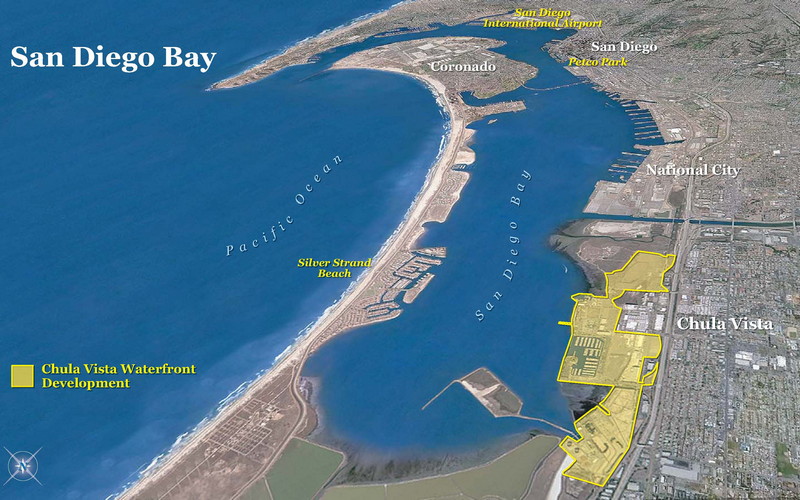 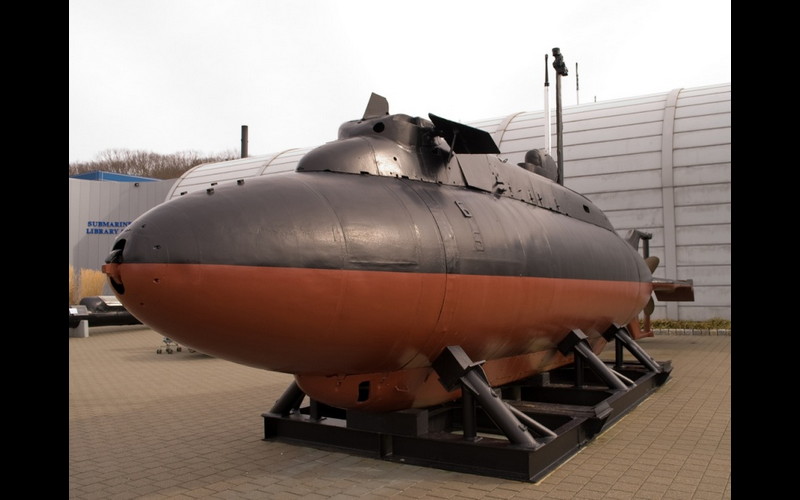 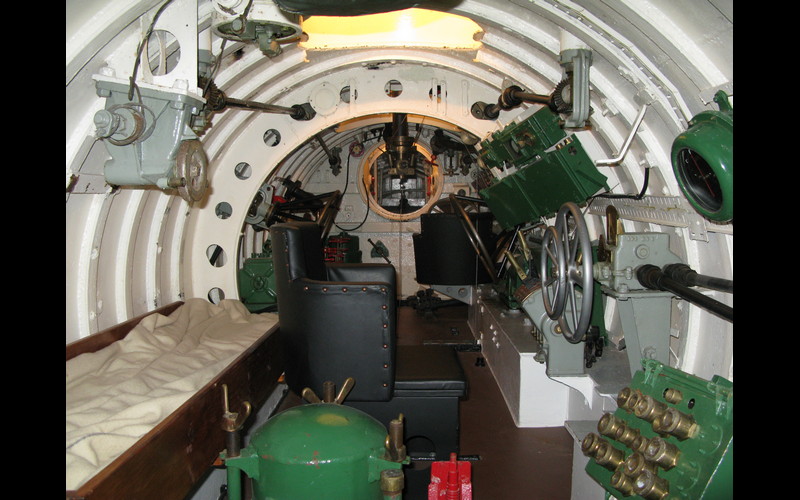